Michael John Ankner of Denver is The American Legion’s Eagle Scout of the Year for 2018. The announcement was made May 10, to the National Executive Committee, during the Legion’s Spring Meetings in Indianapolis. He has received a $10,000 scholarship.

Michael Ankner, a member of Boy Scout Troop 199 in Denver, Colorado with over 35 business partners throughout the metro area, and over 1,000 volunteer hours enriched a cultural staple, the Denver Indian Center, Inc. (DICI), planted firmly since the 1980’s along the Morrison Road corridor in the diverse, changing Westwood community. Sixteen year old Michael Ankner, student at East High School and resident of the Park Hill neighborhood of Denver, h 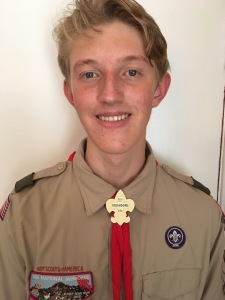 as planned, funded, and executed, as his Eagle Service Project, in conjunction with a vast array of partners, infrastructure consisting of a propane firepit and benches to support cultural transmission through storytelling, a xeriscape, low-maintenance garden to beautify the corridor, and a public space to display local American Indian art adorned by a culturally relevant glass mosaic.

This unique project is unusually large, requires diverse skills to accomplish the work, and requires over $18,000 be raised. Work was completed June 2017. The DICI held a dedication ceremony in September 2017, and was held in conjunction with Michael Ankner’s Eagle Scout ceremony at the Center located at 4407 Morrison Road, Denver, CO.

The Morrison Road corridor in West Denver, rich in cultural to a diverse number of ethnic groups, small business and community facilities, is ripe for growth with multiple new housing developments springing up, potential ballot measures investing in local infrastructure and streetscapes being cultivated, and a distinctive neighborhood emerging that welcomes new interest and commerce while enriching the lives of its residents.

The DICI is situated on Morrison Road in the midst of several new housing developments being constructed.  The Indian Center is a cultural mecca for people from over 200 tribes, many originally displaced from government assimilation programs that encouraged removal of tribal people from their homelands and many suffering from economic plight and access to resources. Their mission is to empower American Indian youth, families and community through self-determination, cultural identity and education.  Its primary services are:

The DICI is highly aware that big change is coming to the Morrison Road and Westwood community and wants to be a good citizen and participant in this growth. As such, they are undergoing a significant street front face lift part of which integrates with their mission of cultural transmission across generational lines.

A Scout must plan, fund, and execute a service project for a non-profit organization to obtain Eagle, the highest rank in scouting. The real purpose of an Eagle Scout Service Project is to teach leadership skills, not for the scout to do all the work. This project exemplifies this notion with over 35 businesses contributing from across the Denver metro-area, 1,350 volunteer hours, and approximately $18,000 in cash and material donations.

In addition to working on his Eagle Scout Service Project, Michael maintains A’s in all of his Honors and Advance Placement classes, plays club rugby and is on the Model United Nations team for East High School, and won first place in Denver Public School and fourth place in Colorado in the National History Day (NHD) senior paper competition. He will also serve this coming school year on the Kansas Federal Reserve Bank Student Advisory Board at their Denver location. 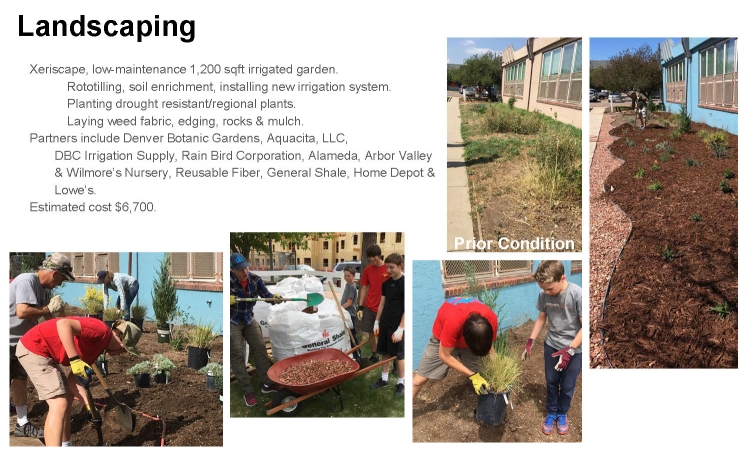 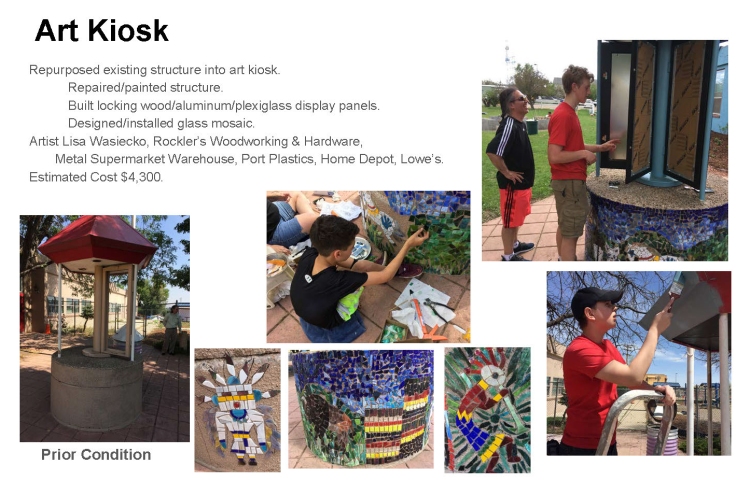 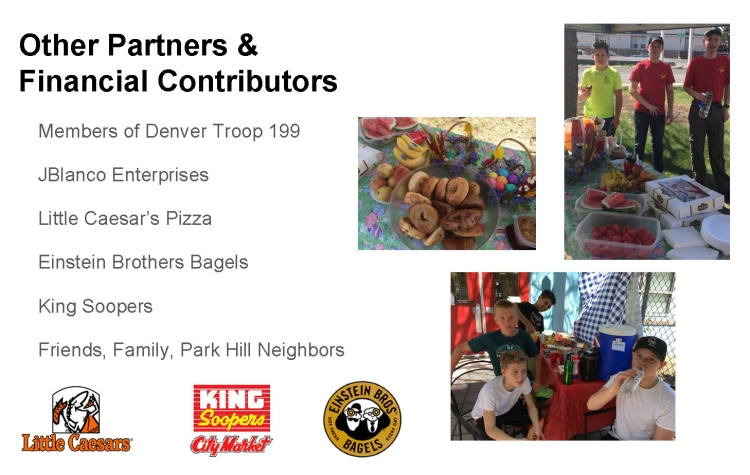