Soaring to New Heights: How an Eagle Scout’s Vision Transformed His Life and Community

The Littleton community is blessed to have Eagle Scout, Cole Hancock, in their midst. From some people’s perspective, he may appear to be an average young man preparing for high school graduation. But for those that know Cole, the word average would never enter their minds. They are more likely to use the word extraordinary when describing Cole’s outlook on life and his unprecedented work in the community.

Cole earned his Eagle Scout medal when he was 14-years-old. His Eagle project included detailed planning and logistics, writing a grant and recruited volunteers. Under his leadership, 78 crabapple trees were planted in Littleton alongside a seven-mile loop.

Cole was far from done though. He had a new vision . . . earning the Boy Scouts’ prestigious William T. Hornaday Bronze Medal. The award is named in honor of the renowned conservationist and founder of the National Zoo.

Founded in 1889, the Zoo is part of the Smithsonian Institution, the world’s largest museum and research complex. Today, the Zoo sits on 163 acres in the heart of Washington, D.C.’s Rock Creek Park and is home to more than 1,500 animals across 300 different species.

The Hornaday Medal required a total of four original projects which included educational components. Cole knew the rigorous work would hone his leadership skills and positively impact Littleton’s environment and natural eco-systems. Only 1200 Hornaday national medals have be awarded since 1914. Undaunted by the odds, Cole was determined to be recipient #1201. So, it was GAME ON!

Cole and his team of volunteers planted an additional 30 trees along the Littleton Crabapple Route, distributed 469 flyers to notify homeowners along the route and counted 6,727 crabapple trees in Littleton. 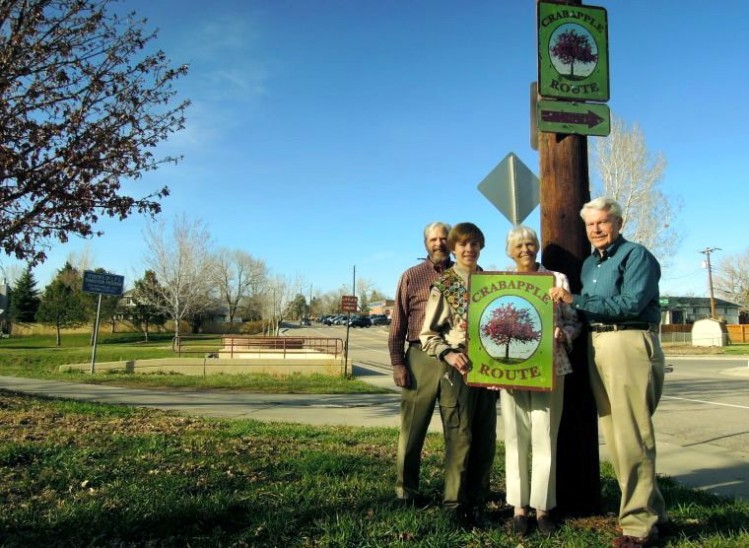 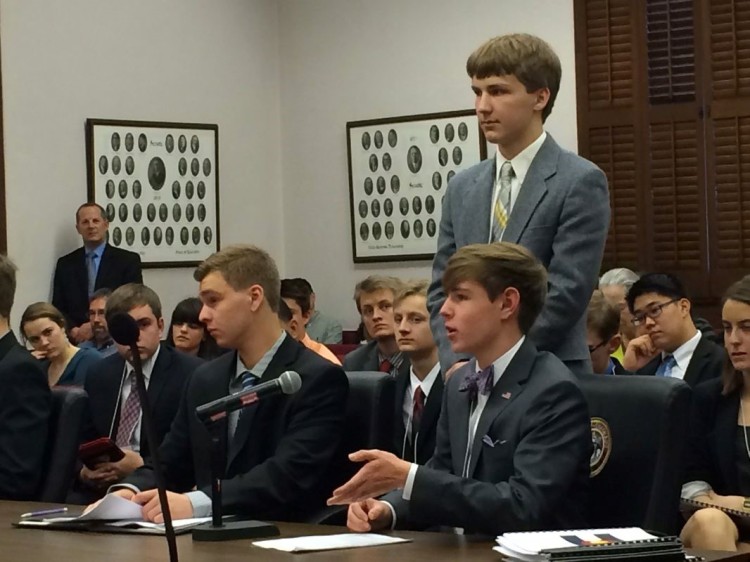 Cole developed seven monofilament recycling containers at a local wildlife refuge. He created this eco-friendly system after seeing huge wads of fishing line strewn across the grounds and trees.

Cole conceived and executed a plan to eradicate invasive and noxious weeds from the Bird Habitat Garden at Denver’s Audubon Society. With his leadership, volunteers established a flagstone pathway where visitors could observe birds in their natural habitat.

Cole is the first Denver-area Scout to earn the William T. Hornaday Bronze Medal. U.S. Representative, Mike Coffman, presented Cole with the Medal on March 6, 2017. “I feel optimistic about America when I’m you,” said Coffman.

This fall, Cole will attend the University of Pennsylvania’s Huntsman Program – a dual degree program between International Studies and the Wharton School of Business.